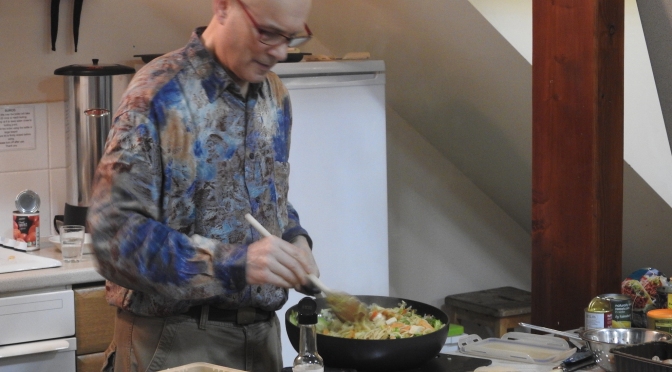 This recipe is intended to set guiding principles rather than be a rigid set of rules to follow.  The main thing to remember is that you should go to your fridge or other store of vegetables and chose the fresh ingredients you fancy, preferably those in season.  The other thing to remember is that vegetables cook at different speeds and so the ones that take longest should go in first and are followed in order of reducing cooking time.  However, cooking time is also influenced by the size of each vegetable.  Cooking time therefore has to be judged by the denseness of the vegetable and its cut size.

This recipe is an example of how a stir-fry need not involve using exotic ingredients.

Ingredients (to make enough for 4 adults)

A mixture of different coloured vegetables – about I kg.  For example (in descending order of cooking time):

Brown rice, quinoa, buckwheat, millet or noodles (beware of egg noodles).  In the demonstration, my noodles will be 200 g of spaghetti (50g per person) broken into 75mm (3 inch) lengths, pre-cooked and added to the stir-fry as noodles. 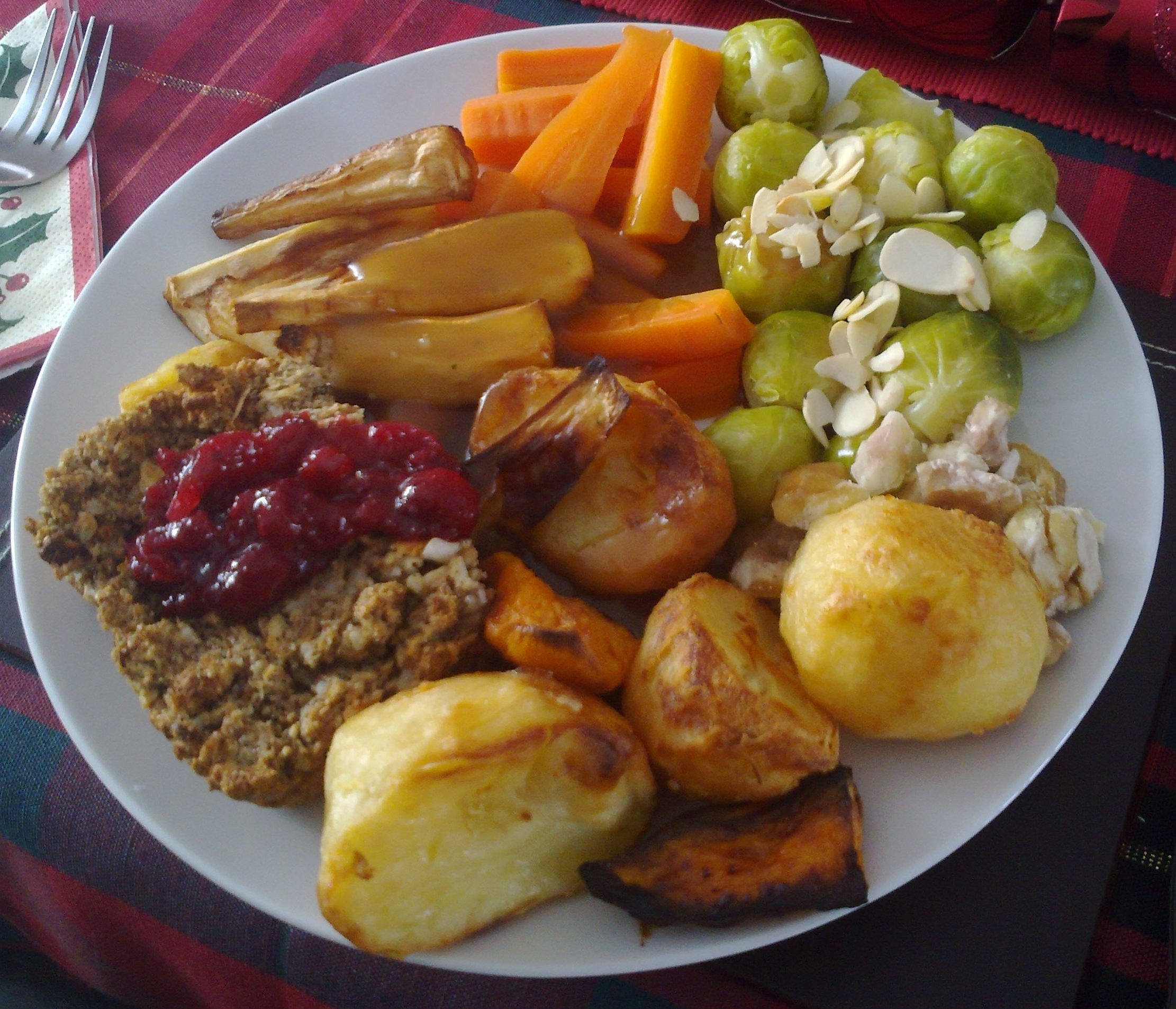