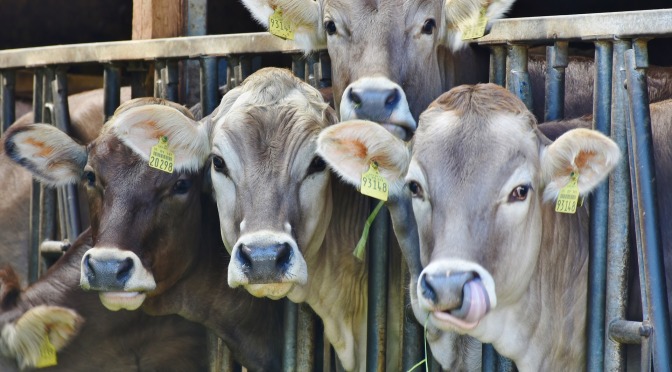 UPDATE: Due to recent weather events, we have cancelled our ‘Down with Dairy’ activism in Hebden Bridge.

Street activism helping people to go dairy free. We’re going to hand out free samples of dairy alternatives and give out leaflets. We might wear some masks too. If anyone wants to help with the technology we might show video footage too! See the Surge website for more information about the realities of dairy.

If the weather is awful then we might just hand out leaflets and shorten the event.⁣

Few will have missed the recent news reports about the awful spate of fires burning down vast areas of the Amazon rainforest, the generator of 20% of the world’s oxygen and home to 10% of the world’s known biodiversity.  However, the media were less willing to attribute the cause to anything more than the Trumpian antics of Brazil’s president, Jair Bolsonaro.   What they rarely reported was that 91% of Amazonian land deforested since 1970 has been used for livestock (sic) pasture or that Brazil is the world’s largest beef exporter.

Brazil is also the world’s second largest producer of soybeans on land that has previously been used for cattle ranching.  90% of that crop is exported worldwide as animal feed for cattle, pigs and chickens and a third of all British soy imports are for that purpose.  Your tofu and tempeh are not blameless in the Brazilian fires but meat and dairy consumption is many times worse, especially due to the inefficiency in feeding the soy to animals rather than to humans directly.  More at Vegan Sustainability.

Also, Brazilian beef is being used as a Brexit negotiating ploy.

Even though few media outlets linked the Amazon fires to meat and dairy consumption, a recent YouGov poll of more than 2,000 people showed that over half of the British public believe that reducing meat consumption should be prioritised as a key way to slow down climate change.  Reduction doesn’t mean elimination but at least this poll shows that people are making the link between meat and climate change even if Government ministers are less willing to advocate dietary change for the climate.  Sadly, the poll also found that 37% of the population is unwilling to cut their meat intake at all.  More from Edie. 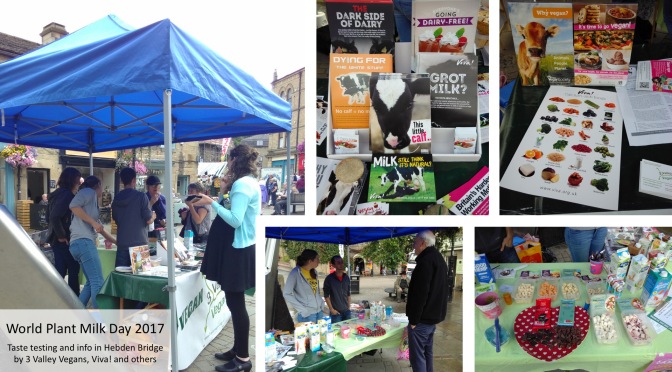 Last week, some of our volunteers hosted a stall in Hebden Bridge to talk about the first annual World Plant Milk Day. They offered taste testers of ice creams, chocolates and various plant-based milks, with access to information about why you might want to buy these products. People were receptive and interested, offering positive feedback.

Thanks to Viva! for help with providing some of the materials. 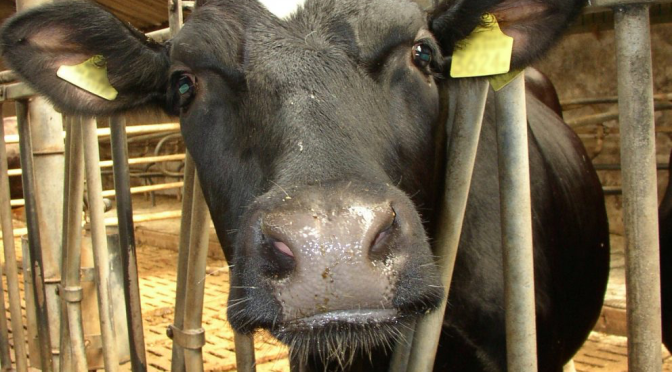 To mark World (Plant) Milk Day and Animal Aid’s Dairy Week of Action, we will be holding a stall in Hebden Bridge town centre. We will have information, leaflets, milk and food samples.

If you fancy helping out by handing out samples or chatting to members of the public, contact Kim at kkashworth@gmail.com. Whether you can spare thirty minutes or four hours, every little helps!

If you’re not yet vegan, why not come along to try the samples and pose us your burning questions about plant milk! There may be chocolate… 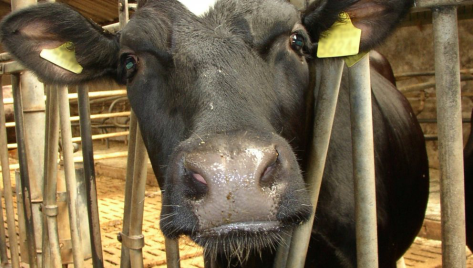 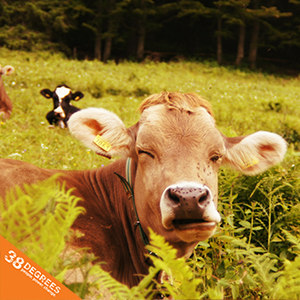 Our animals are in danger. Under secretive new government plans, factory farm bosses would be put in charge of monitoring how well they treat their livestock. [1] It would mean putting the protection of our sheep, cows and chickens in the hands of companies whose whole purpose is to make a profit out of them.It’s like asking children to mark their own homework.The government thought they could sneak past these changes on the quiet – and they’re planning to start dishing out powers to farming bosses in just a few weeks. [2, 3] But if we come together in huge numbers and prove how unpopular these plans are, we could push the government to back down – and give our animals the protection they deserve.If you think animal welfare rules shouldn’t be left in the hands of factory farming bosses, add your name to the petition here. It’ll take less than a minute:SIGN THE PETITION

Thanks for being involved,Luke, Bex, Robin and the 38 Degrees team